Ken was the male archetype for children who owned Mattel toys from the 1960’s. He was timeless, wholesome, handsome and loyal as Barbie’s boyfriend, and even inspired some men to seek plastic surgery. Yet he ultimately proved immaterial, and suffered her rejection when she began to favor the more contemporary Blaine O’Hare, a DJ and guitar-player. 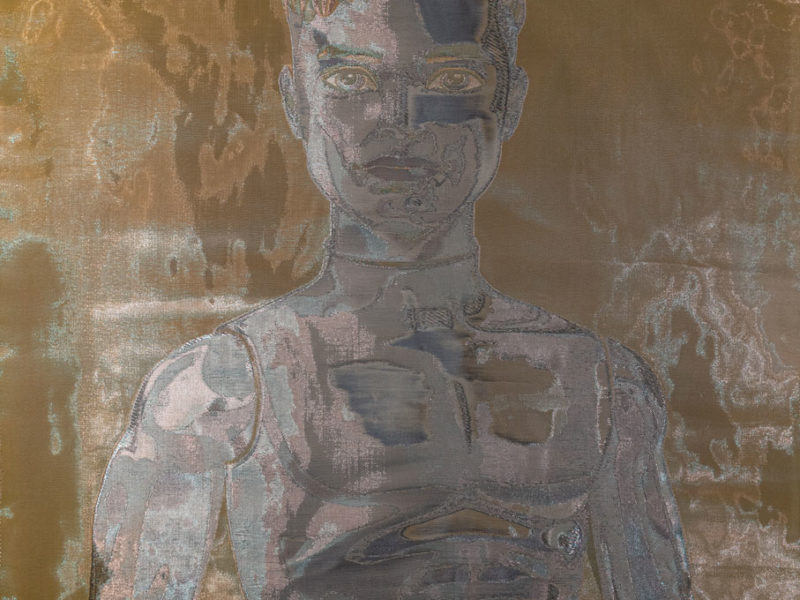 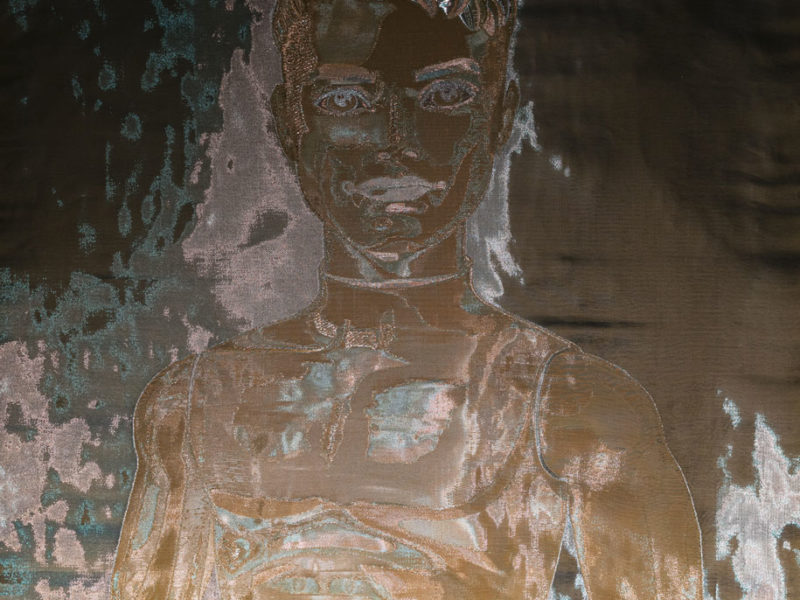 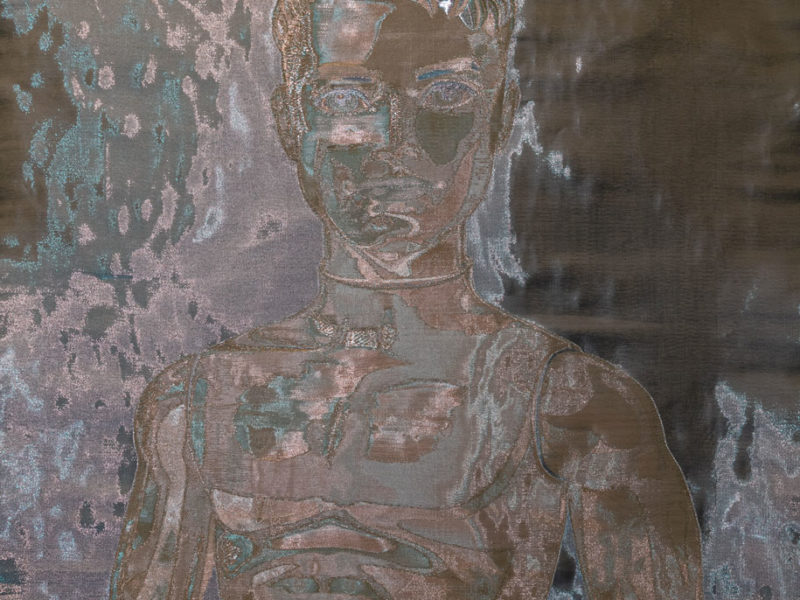 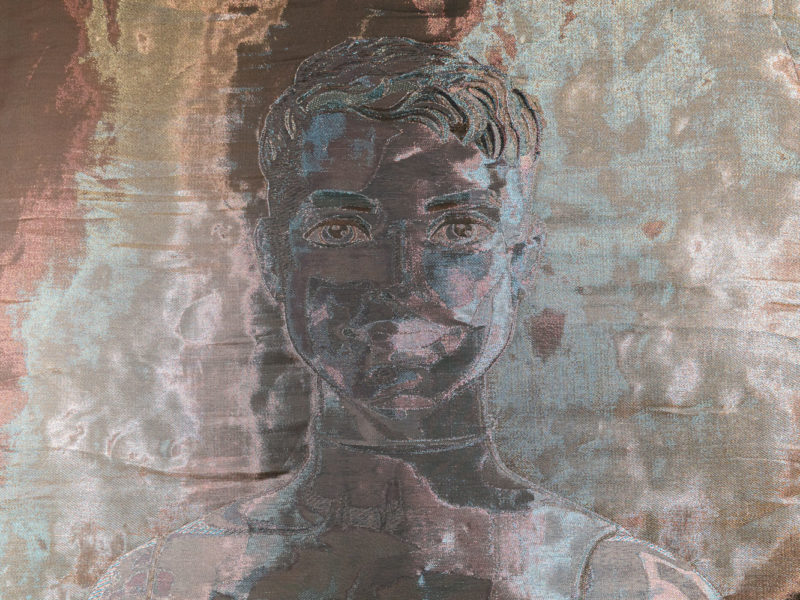 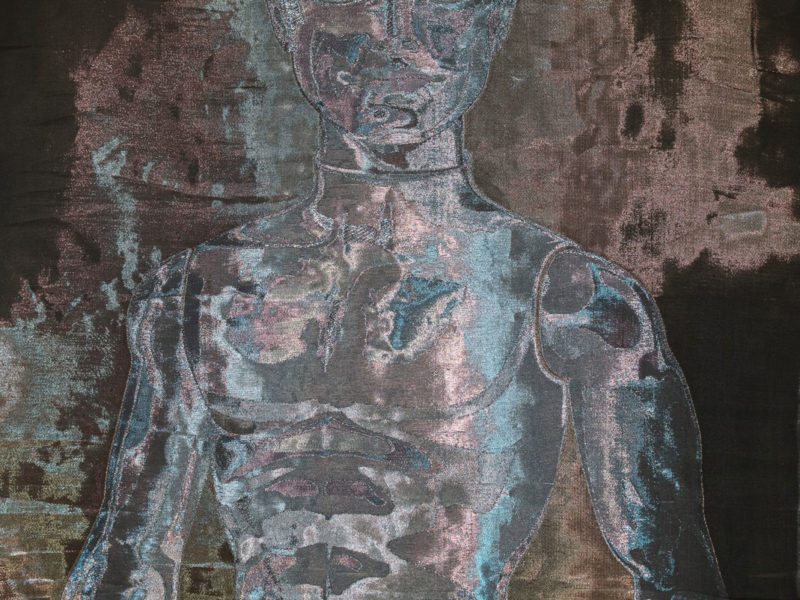 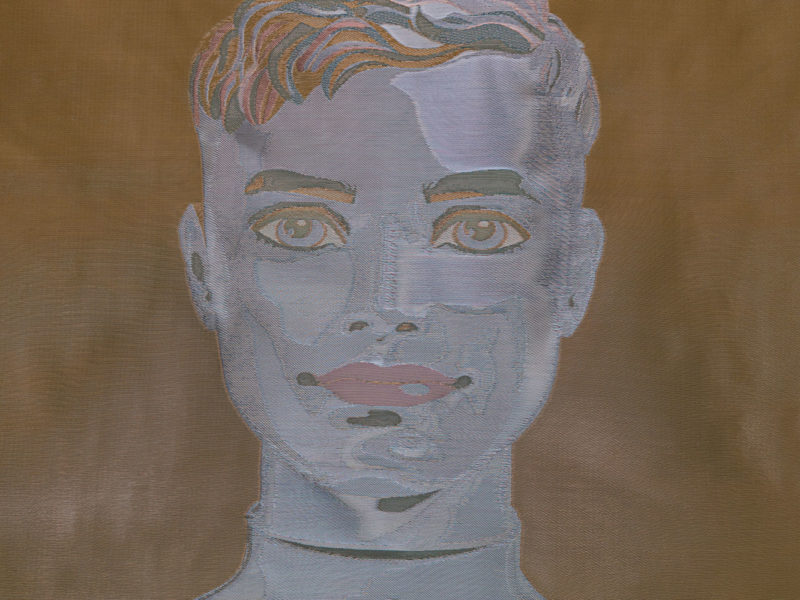